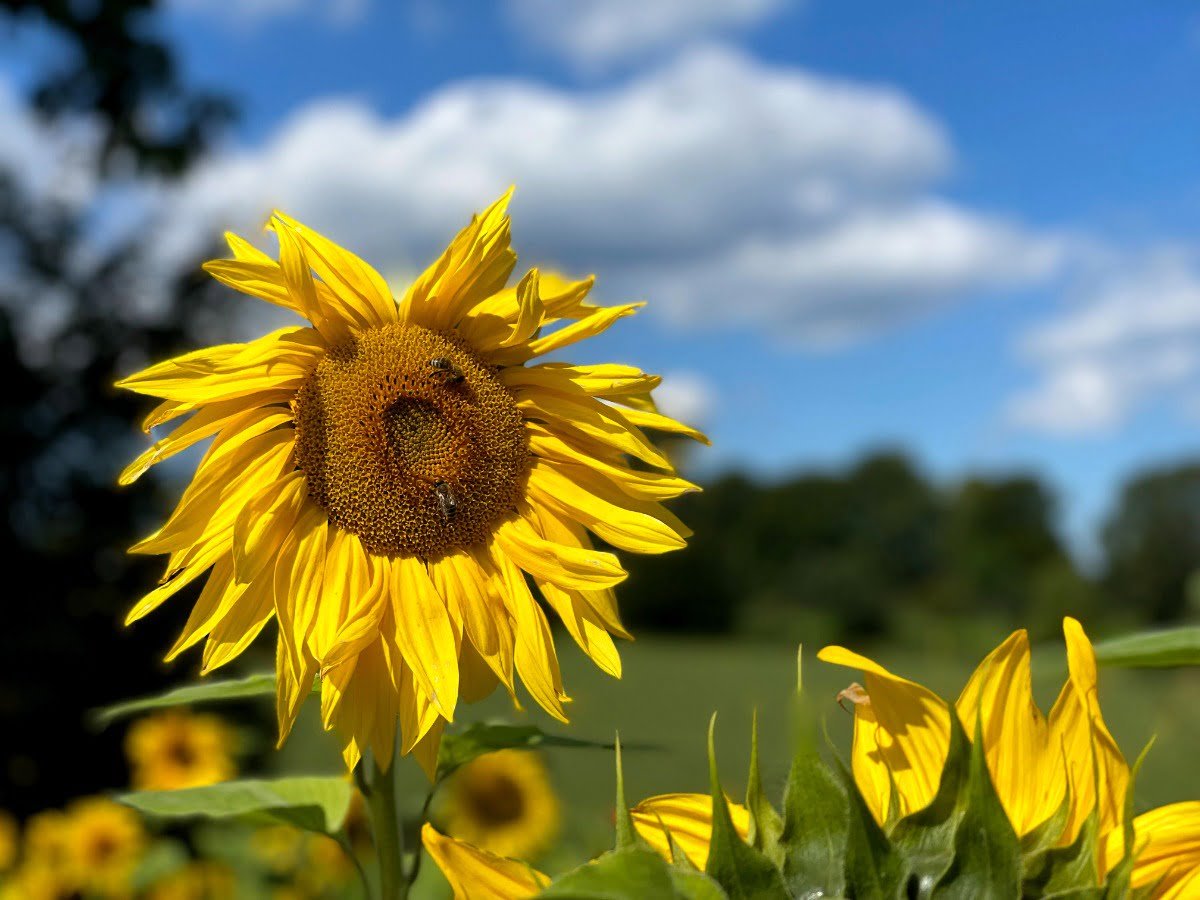 He speaks with a sense of loss. As if something that has been taken away from him, and he doesn’t know how that happened.

“Any tips on how I can get this horniness back?”, he asks me and the group of men that we’re with.

It reminds me of a conversation I had, years ago, with a tantric brother and dear friend of mine. At the time we were both very – and I mean véry – sexual creatures. We were living out all kinds of fantasies in the bedroom, in many different constellations.

“When we have done everything we can think of”, my friend said, “we may not be that interested anymore in sex”.

In that moment, that possible future both shocked us. But, funnily enough, immediately after, we both heaved a sigh of relief.

“That would actually not be that bad”, I replied.

“Quite the opposite”, my friend chimed in. “Sounds very relaxed, to be honest.”

It was a weird realisation, and something that I could not really understand. Now years later, hearing this man mourning his loss of horniness, it does. I’ve seen this happen more often with men that get to work on their capacities as lovers. Lovers of women, of men, of life. Practitioners of authentic connections.

It arises in the moment when a true connection with another human being is made. When both bodies are relaxed, open, and an exchange of sexual energy happens naturally, not forcibly because our minds want this to happen. It’s a deeper kind of horniness.  One that is felt all through the body, not just in the genital area. Of course, this kind of horniness may kickstart as a thought or a fantasy in the head. But it never just stays there. It then travels down into the body, and your attention follows it there. It’s like turning your antenna upon yourself, and feeling yourself from the inside out. And once that happens, intimate interaction with the outside world becomes a very exciting universe to explore.

This interaction can be sexual, but it certainly doesn’t need to be. Because when I say outside world, I mean that quite literally. For me, this true connection does not need to happen with another human being, but may happen with anything else out there that I can safely open up towards.  Like nature, for example.

“You know”, my client says, “It just doesn’t do it anymore for me, when there is no real connection between me and a woman. I need to, like, really FEEL her before I get aroused.” He sighs.

“That may sound a bit vague. Do you know what I mean?”

I smile and nod.

His body gets it. And his mind needs a little bit more time. 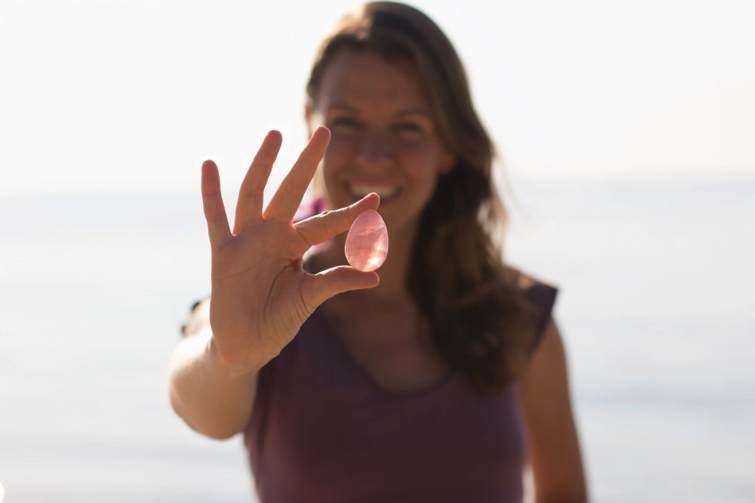 Yoni Eggs are the best kept secret. No, this is not the latest sex toy trend or a new hype…. 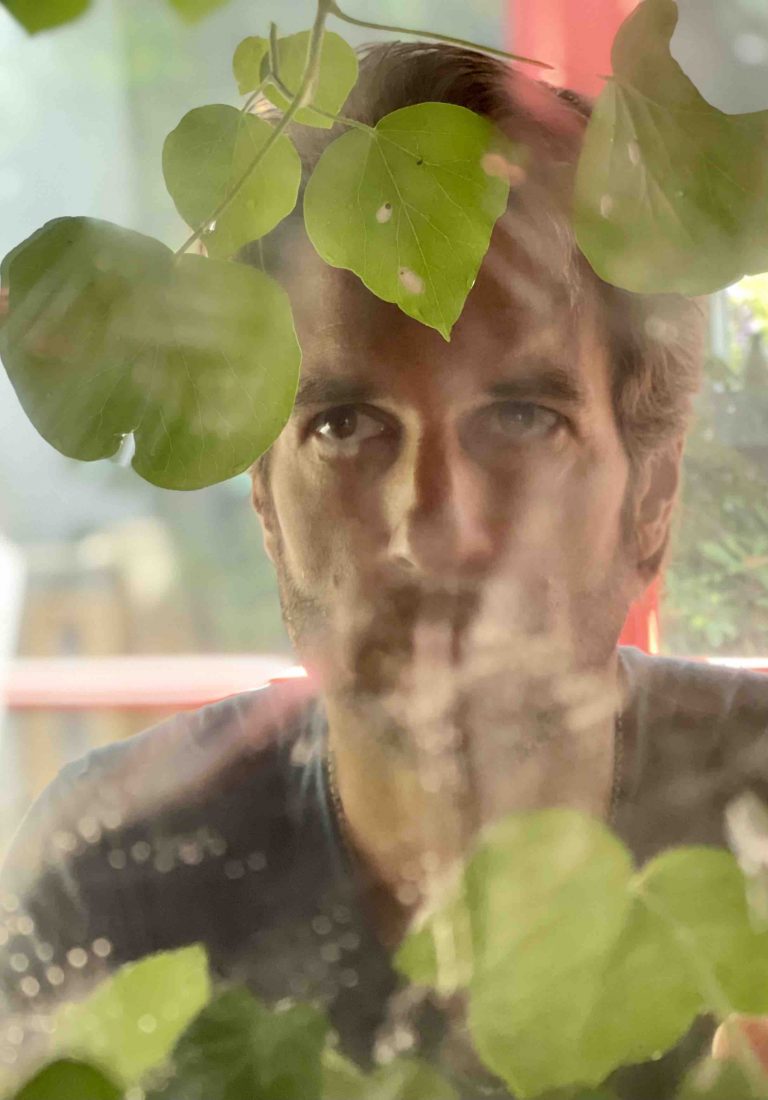 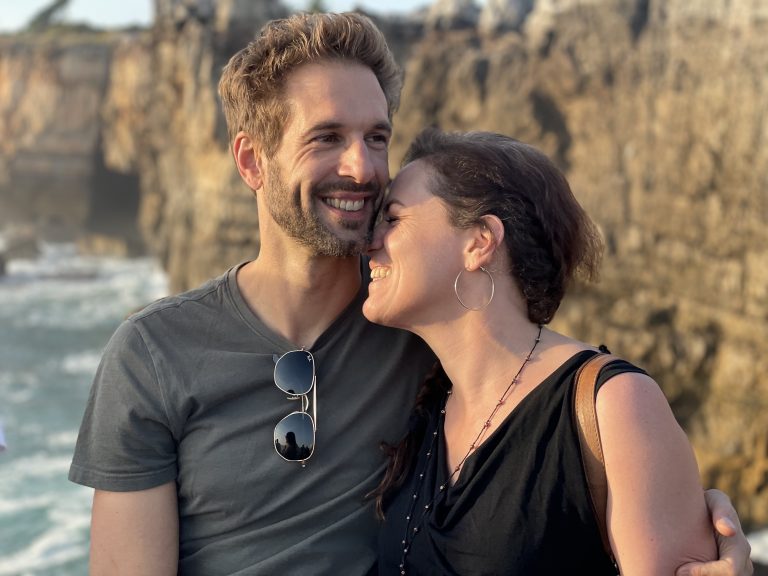 “Who is driving Timmie with his football team to the match this Saturday?” “I’ll do the groceries after work, so…

Manage Cookie Consent
To provide the best experiences, we use technologies like cookies to store and/or access device information. Consenting to these technologies will allow us to process data such as browsing behavior or unique IDs on this site. Not consenting or withdrawing consent, may adversely affect certain features and functions.
Beheer opties Beheer diensten Beheer leveranciers Lees meer over deze doeleinden
View preferences
{title} {title} {title}